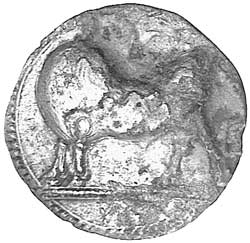 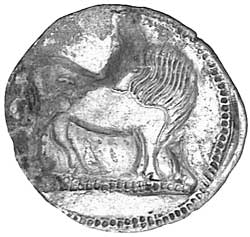 The lot comes with a ticket indicating purchase on October 6, 1977. Sybaris the city was founded by the Achaeans about 720 B.C. It was the richest and most important of the Greek colonies in Italy until its destruction by Croton in 510 B.C. THe city was rebuilt in 453 B.C. with the aid of the Poseidonians but was again destroyed five years later by Croton. In 443 B.C. with the help of the Athenians the city arose again but its name was now changed to Thurium (see other examples above of this city). This later city survived into Roman times and became a Roman city with its name changed to Copia. Today the archaeological ruins of all three diferernt named cites can be seen by the interested tourist, each city's remains on top of each other.