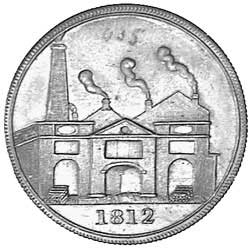 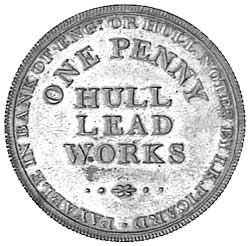 The second ex Padre Bremer Collection, next three with the first from Spink in 1975, last from Dolphin Coins in 1987.