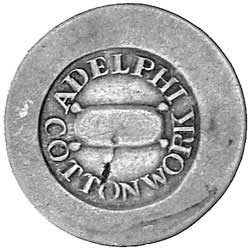 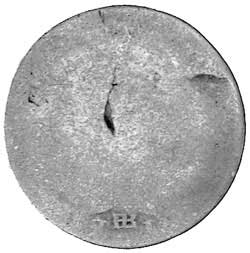 Ex C.E. Pitchfork Collection (by exchange in 1966). Twenty-one coins of this denomination known.