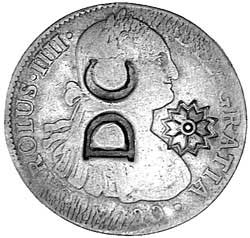 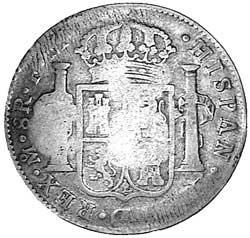 Purchased from . Ten coins are known with this countermark.