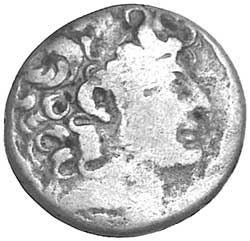 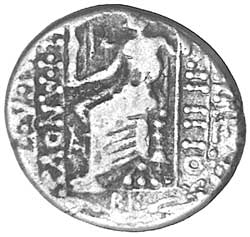 The Livia Hoard (this hoard was published by ANS in American Journal of Numismatics No.11 in 1999 [pp.1-12) contained another 5 pieces all from the same known two obverse and two reverse dies.