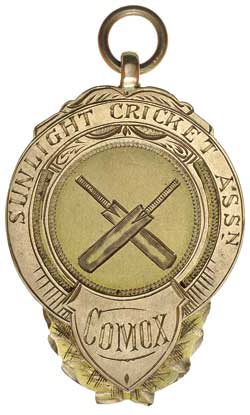 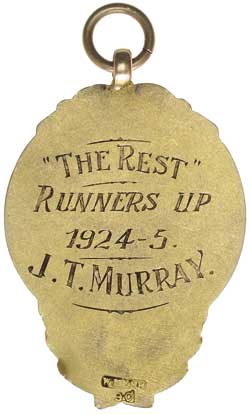 The J.T. Murray referred to above is possibly a player who in 1924 in Adelaide, South Australia, was the most popular player of the day. A member of the East Torrens team and a Sheffield Shield player, he was an outstanding batsman and a useful bowler. He learnt his cricket while at St Peter's College where he was a spectacular hitter. He was just making his name in cricket when WWI intervened and he enlisted, serving as a Gunner with the artillery. While in the AIF he was invited to play with the Australian Imperial Forces team led by H.L.Collins. Murray also represented South Australia when they played England in 1925. He played in NSW on various occasions as a representative player and in charity matches.