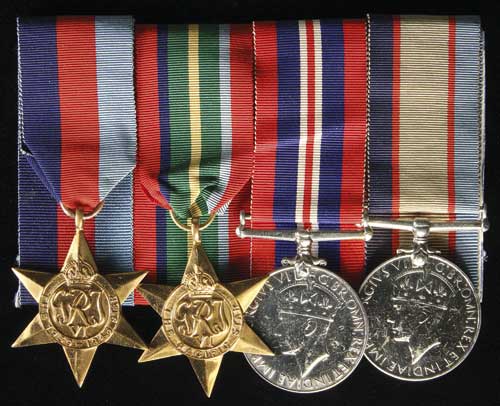 Major Andrews, a medical doctor who was nearly 40 when he joined the second AIF in 1941 was appointed as a Major and posted to 10 Aust Gen Hosp. This unit was posted to Malaya in that year and subsequently most were captured during the Japanese invasion of Malaya and fall of Singapore. At the time, the Japanese had nearly 250,000 native labourers known as 'coolies' working on the Burma-Thailand Railway as well as 60,000 allied POWs. Many were dying of disease so the Japanese decided to send medical teams to Thailand and Burma. To this end they formed two forces known as K Force and L Force. In August 1943 Major Andrews went to Thailand as Senior Australian Medical Officer with L Force comprising of 42 British and 73 Australians including 15 medical officers. The senior officer was Lt Col H.C.B.Bebson RAMC. L Force and K Force, a similar but larger medical unit already sent in June 1943, were supposedly going to well equipped hospitals, however this was a misnomer. Some did go to hospital camps but most were dispatched as small medical teams amongst the 'coolies'. These teams were usually one medical officer, two medical orderlies, a cook and a carpenter.

During War Trials of Japanese officers following WWII, a sworn affidavit by Major Andrews re treatment of coolies and POWs at Nakon Nyok and Nikke in Thailand was used as evidence.