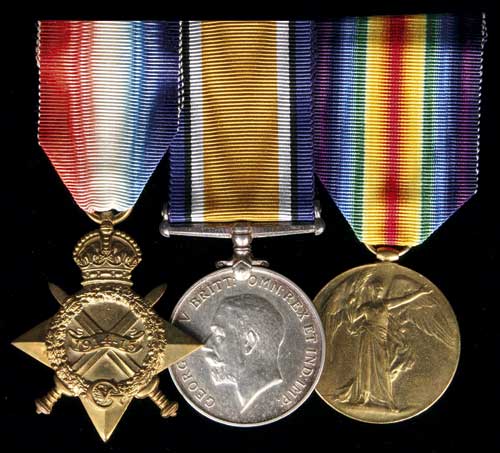 Similar to the 7 Bn, the 6 Bn was one of the first units raised in Australia within the first few weeks after Britain declared war on Germany on 4 August 1914. The battalion was in the second wave at the Gallipoli landing on 25 April 1915. In one action on that disastrous and poorly planned day, a heroic handful of 6 Bn who were occupying an advanced position on the eastern slopes of Pine Ridge were overwhelmed.