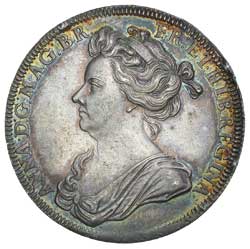 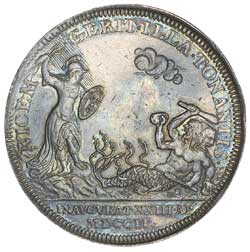 An Oxford University English researcher has discovered that the medal issued to mark Queen Anne's coronation was designed by Isaac Newton. The researcher came across a manuscript in the National Archives in Kew with sketches and notes by Newton, who was Master of the Mint when Anne was crowned in 1702. Together with a photocopy of the article published 20th March 2015.