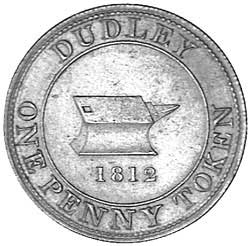 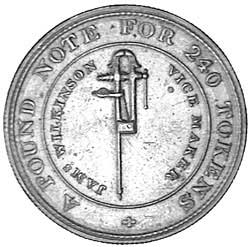 The second ex W. G. Wright Collection, third from Baldwin in 1978, fourth and sixth ex P. Deane Collection (illustrated), fifth from Spink in 1973, the others acquired in 1960's.