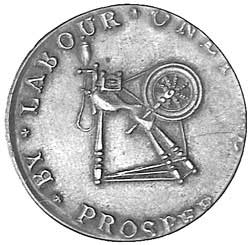 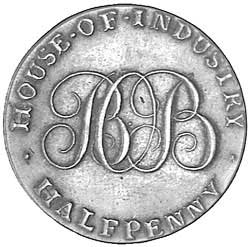 The first two from Spink in 1976, third from Seaby.