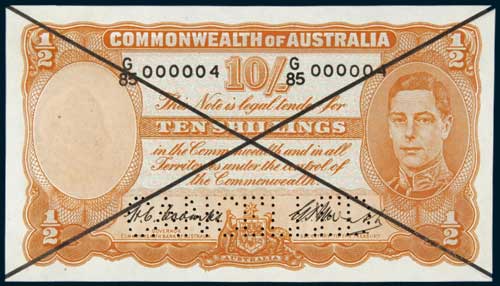 Sold with a typed book 'GPN Watt And his Forebears' 65pp.