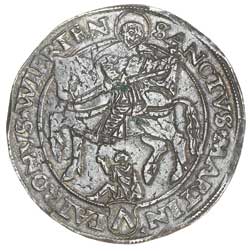 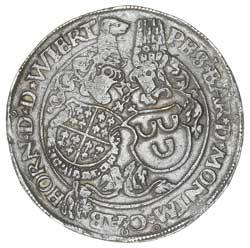 Philip de Montmorency (died 5 June 1568 in Brussels), known as Count of Horn or Hoorne or Hoorn, was a victim of the Inquisition in the Spanish Netherlands. He placed himself with the Prince of Orange and Count of Egmont at the head of the party which opposed the imposition of the inquisition by Cardinal Granvelle and ultimately forced his resignation. When Granvelle retired, the three nobles continued to resist the introduction of the Spanish Inquisition and of Spanish rule in the Netherlands. Although Philip appeared to give way, he had made up his mind to punish the opponents of his policy. The regent, Margaret, Duchess of Parma, was replaced by the Duke of Alva, who entered the Netherlands at the head of a veteran army. Philip was seized, tried at the Council of Troubles and condemned as a traitor. Ceaseless but vain efforts were made to obtain a fair trial for Horn, and appeals for clemency on his behalf were made by potentates in all parts of the continent. Egmont and Horn were executed by decapitation on 5 June 1568 at the Grand Palace before the town hall in Brussels.