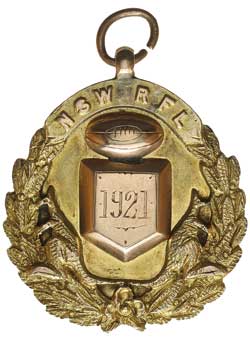 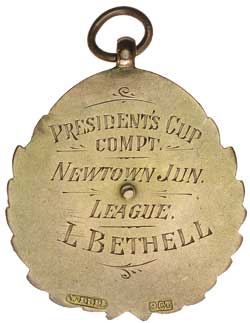 Representing his own club of Sydenham in the Newtown District Junior League A Grade Final played at the Sydney Sports Ground, L. Bethell scored one try to help his team beat Tempe 6 points to 4. Also as a representative of the Newtown D.J.L in the final game of the President's Cup Competition of 1921 he scored his team's only try when Newtown defeated Balmain by 9 points to 5.